FLU SHOT ARE HERE! MAKE YOUR APPOINTMENT TODAY FOR ONE OF OUR FLU CLINICS! 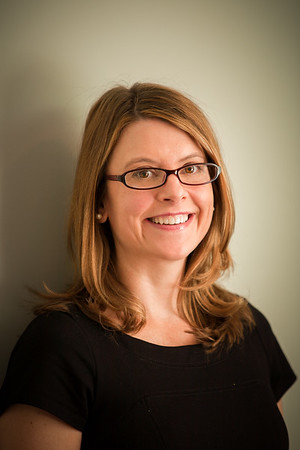 Dr. Burleson attended medical school at East Carolina University School of Medicine.  While there, she was Chair of the Medical Student Council and had the great honor of being inducted into the medical honor society, Alpha Omega Alpha.  Dr. Burleson did her pediatric residency at the Medical University of South Carolina in Charleston, SC.  While in her second year of residency, she was selected for the Golden Apple Award, given to the resident whom the medical students voted as the best teacher.  At the end of her third year of residency, she was presented with the Outstanding Senior Resident Award, the top award given to a pediatric resident.  Dr. Burleson was honored with the opportunity to stay an additional year as Chief Resident of pediatrics and opted to accept the challenge of this position while enjoying an extra year in Charleston.

Upon completing residency, Dr. Burleson came back to North Carolina and joined Oberlin Road Pediatrics in 2002.  Although Dr. Burleson calls North Carolina home, she enjoys traveling all over the world.  Her biggest medical adventure has been work in Africa in 2013.  She formerly served as President of the Alumni Association Board of Directors for the North Carolina School of Science and Mathematics and contributed on this board for many years.  She enjoys various activities such as snow-skiing and water sports in her spare time.  She prioritizes spending time with her family and friends.

In 2018, Dr. Burleson married Nathan Schepker and gained two fabulous stepsons, Niall and Dylan.  They have 2 cats, Simba and Katniss, a dog, Nala, and live in Raleigh.