Flu and COVID vaccines are available for every patient 6 months and older.

If you have not yet had your fall 2022 flu shot, or need COVID vaccines, call for an appointment or grab a vaccine at your local pharmacy. 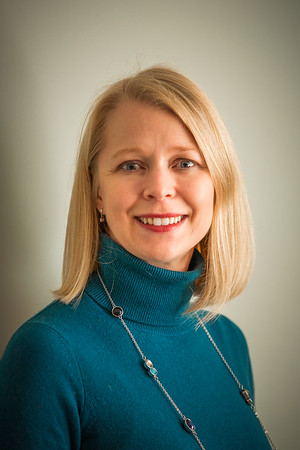 Dr. Suzanne Vining has been a pediatrician at Oberlin Road Pediatrics in Raleigh, NC
since February 2011. She grew up in Winston-Salem, NC and attended the University
of North Carolina for both undergraduate (BA Spanish with Chemistry minor, '94) and
medical school ('99). While in medical school, she was inducted to the Mayer Honor
Society for Community Service for spearheading SALSA, a volunteer organization that
advocates for Latino Health. She completed her three year pediatric residency at the
Seattle Children's Hospital in 2002.

Subsequently, Dr. Vining and her Army husband Dr. Neil Vining moved at the discretion of Uncle Sam. Dr. Vining has practiced community pediatrics in Washington State, Germany; and Georgia. They returned to Seattle in 2010 for one year, where Dr. Vining honed her skills working in the Seattle Children's Hospital Emergency Department. In 2011, they were free civilians and could finally come home to sunny North Carolina. They now enjoy finally planting perennials, cooking for family and friends, and seeing frequently their NC family and friends. Dr. Vining has one son, Eric, who attends Ligon Middle school, and 2 older stepchildren who are wonderful, functional adults (hurrah we did it!)

Dr. Vining has served on the Board of Directors for Project Enlightenment from 2015-2021, including a term as Chair.