We DO have Pfizer vaccine available for teens and parents! Also: New allowances for parents at Well child visits. See the "COVID" page for continual updates. 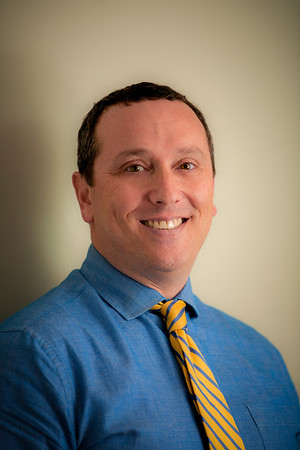 Dr. Wasserman was born and raised in Maryland.  He is the son of two physicians, which set him up early on the path to wanting to be a doctor.  He received his BA from Williams College and MD from the University of Maryland.  After his freshman year of medical school, Dr. Wasserman had an opportunity to serve as a camp counselor at several summer camps for children with cancer.  Those experiences cemented his decision to become a pediatrician.

While in medical school, Dr. Wasserman participated in community service programs to promote smoking cessation in local high schools, provide medical care to the Latino community, and spend time with hospitalized sick children as a “pediatric pal.”  He had several opportunities to experience healthcare delivery to underserved populations.  One was shadowing a pediatrician practicing in Roswell, NM for a summer serving a largely Hispanic population, and the other was externing with the Indian Health Service in Gallup, NM and White River Junction, AZ providing care to Navajo and Apache Indians respectively.  His classmates recognized Dr. Wasserman’s commitment to caring for those in his community by awarding him the William D. Kaplan award at his medical school graduation.

Dr. Wasserman did his internship and residency in pediatrics at the Medical University of South Carolina.  Upon completion of his training, Dr. Wasserman moved to the Triangle and began his career at Oberlin Road Pediatrics in September 2003.  He has enjoyed the opportunity to take care of many patients over the years and see patients and families not only at the office but also out in the community.

Dr. Wasserman lives in Raleigh with his husband, Scott Graves, who is a realtor, and their son and daughter who bring them joy each and every day.