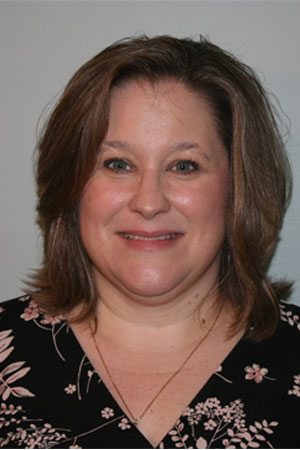 Dr. Toni Godbold grew up in Spartanburg, SC and attended the University of South Carolina where she met her husband to whom she has been married for over 30 years.  After graduating with a BA in English, she earned her MD at the University of South Carolina School of Medicine, then she and her husband, Van, moved with their two dogs to frigid southeast Michigan where she completed a pediatrics residency at the Children’s Hospital of Michigan in inner-city Detroit. After completing residency, Toni and Van made their way to Raleigh where Toni’s first job out of residency was at Oberlin Road Pediatrics in 1999!

After a few years of medical practice, a move to SC, and having a few babies, she decided to take a break from medicine to stay at home raising and homeschooling her kids.  In 2010, Dr. Godbold relocated to Cary, NC for her husband’s job.  In 2019, she began the reentry process to clinical medicine with many roadblocks due to the pandemic.  In 2022, after homeschooling four children from kindergarten through high school, she has come full circle and returned to Pediatrics here at ORP.

Dr. Godbold’s kids have almost all left the nest.  Her daughter, the eldest, is finishing up a materials science engineering degree at NCSU, her oldest son has joined the US Army after getting his BS degree in biochemistry, her middle son is a licensed emergency medical technician living in California and hoping to become a police officer, and the youngest has one more year of high school.

In her spare time, Dr. Godbold enjoys cooking, baking and knitting as well as serving in the choir at Holy Transfiguration Orthodox Church.  She and her husband also relish time around the firepit with family and friends, walking their 2 dogs and spending time travelling both close to home and abroad.