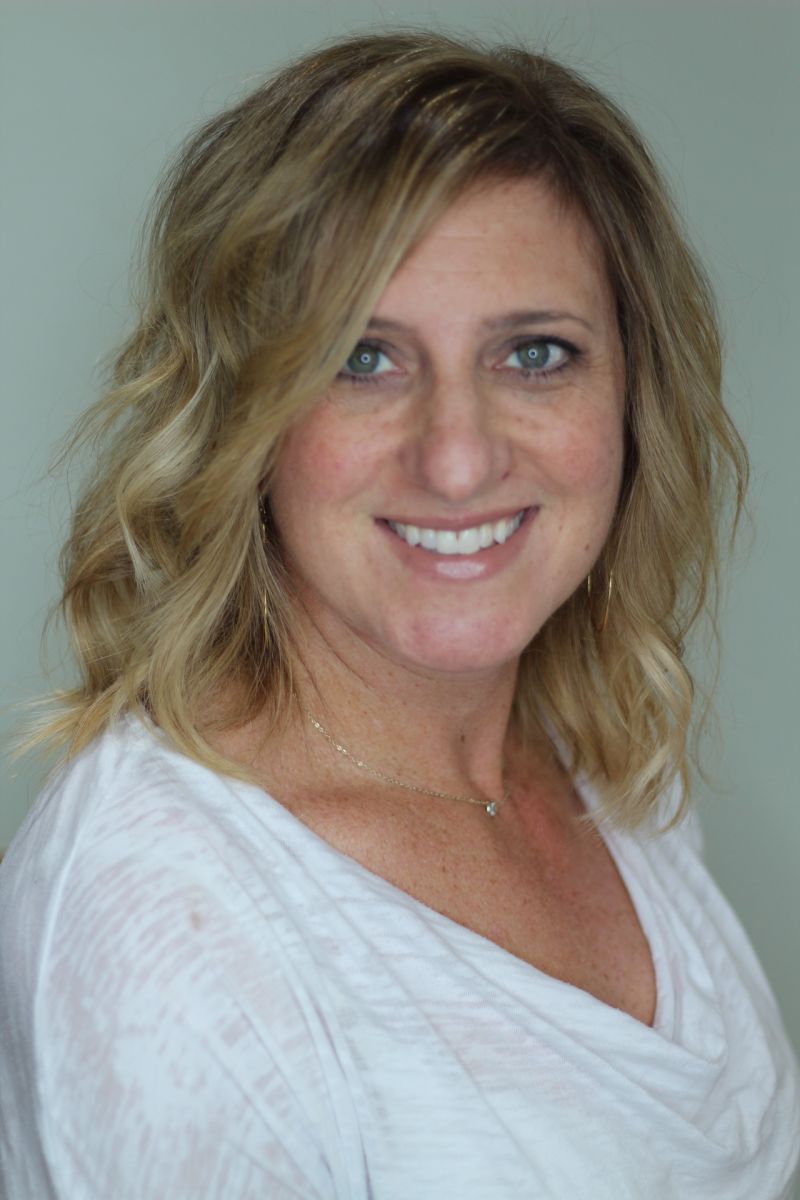 Dr. Galla (nee Beth Berghausen) was born in Ft. Collins, CO but was raised in Palo Alto, CA from the age of 3. She then ventured 3,000 miles to attend Duke University, where she received a B.S. in psychology, graduating magna cum laude and with distinction in 1994. While at Duke, she had the privilege of running on the Blue Devils Women's Track Team, competing in the 800M and 400M.  She then went to medical school at Wake Forest (Bowman Gray) where she was elected into the Alpha Omega Alpha medical honor society and received the Pediatric Merit Award.  She graduated in 1998. Dr. Galla completed her pediatric residency at the Children's Medical Center of Dallas/UT Southwestern.  She then returned to her home state of California, where she spent the next 11 years at Lucile Packard Children's Hospital and in private practice. She married Matthew Galla (M.I.T. '92) and gave birth to 3 boys in just over 3 years. Yearning to return to the great state of North Carolina, the Gallas chose to relocate in the spring of 2012, and Dr. Galla happily joined Oberlin Road Pediatrics that October. She is thrilled to be working alongside delightful colleagues and to be raising her sons among friendly neighbors and an abundance of outdoor activities. Her passions include her house full of boys, running, cooking, volunteering, and gardening.